Exelauno Associates, LLC is a full-service fundraising consulting firm, with offices in Atlanta and New York City, providing counsel and guidance to not-for-profit organizations in the United States and internationally. 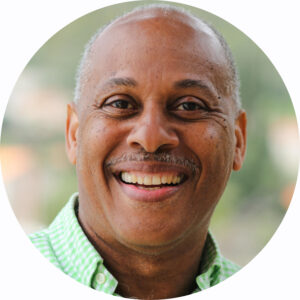 Mr Walker is an innovative and seasoned executive with over four decades of success in creating and implementing successful fundraising, governance and volunteer engagement programs.

His leadership and expertise has benefited a host of organizations. Mr. Walker most recently served as the National director of Major Gifts for the UNCF. In addition, David has been Chief Development Officer at the Institute for Student Achievement( ISA); Vice President for Global Development at EARTH University in Costa Rica; Vice President for Major Gifts at the United Way of New York City; President of The Brooklyn College Foundation, Inc.; and, Regional Director of the Massachusetts Institute of Technology (MIT).